.NET community and Microsoft organized a great online conference announcement of .NET 5.0 and related products. .NET 5.0, C# 9, F# 5, EF Core 5.0, and many other major updates are released. If you missed the conference you can watch it on the YouTube channel of .NET or check out their development blog.

As you know the latest .NET framework version is 4.8 and the .NET Core version is 3.1. Microsoft thought that naming the next major version after .NET Core 3.1 with 4.x may cause some confusion with .NET Framework 4.x. They also didn’t use ‘Core’ to emphasize that this is the main implementation of .NET going forward.

Many great improvements are released with .NET 5.0 and here are some highlights: 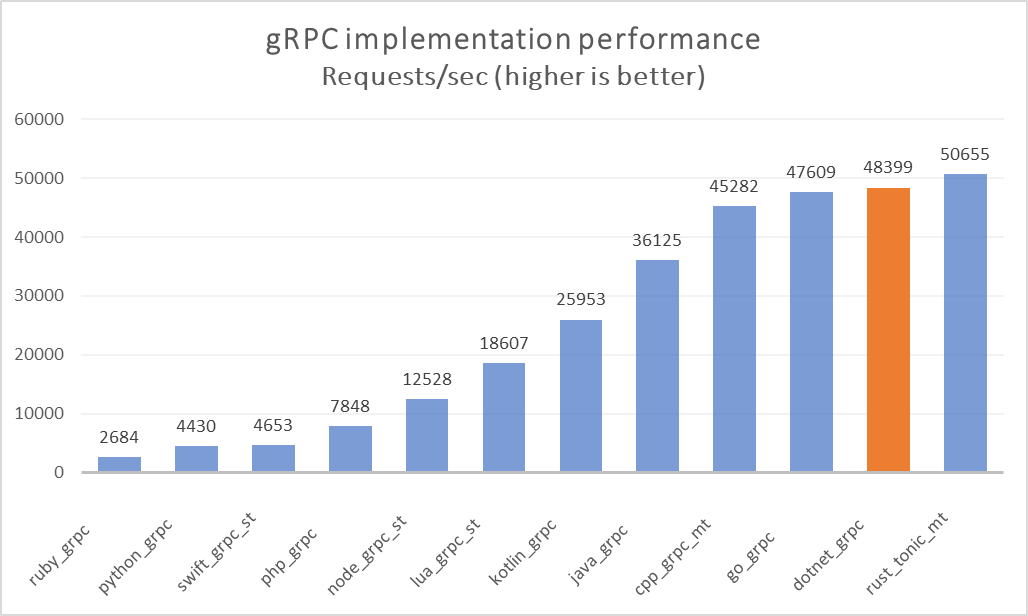 You can get improved Git integration on this version like; list of your local repositories, single click switch between branch histories, and more. They released new features for .NET productivity. They add Roslyn analyzer for .NET 5.0 SDK, inline parameter hints, improved refactoring in .NET.

Scott Hunter said that there are 5 million .NET developers at .NET Conference. These developers make 2 million deployments to Linux from Visual Studio. As a .NET developer/consultant who is developing on Windows, I need a debugging environment on my machine before deploying to any Linux. This feature had arrived with the new version of Visual Studio. Now we can debug our code in WSL 2 using the Linux distro of our choice.

Pinnable Properties and Parallel Stacks are also introduced with the new version. Both are great features to improve developers debugging experience and code quality.

.NET on containers are becoming more popular every day, especially after the release of .NET Core versions. Microsoft team also encourages developers to use .NET on containers by inverting more resources on containerization. They are developing an open-source project named Project Tye and they reduced the size of Windows Server Core images. 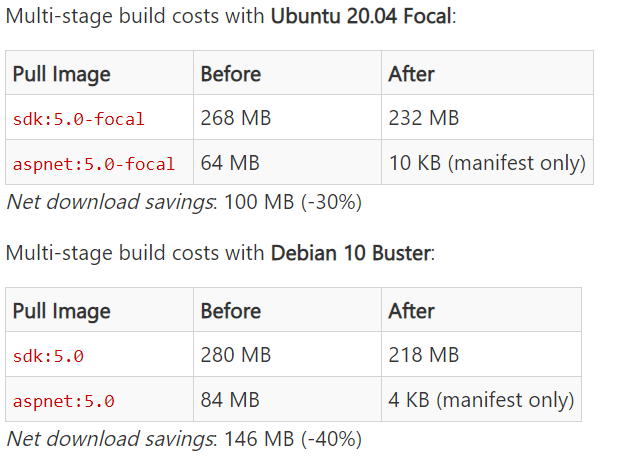 Updates and upgrades can be a  headache for developers. It is a choice between comfort and improvement. I am definitely on the side of improvement rather than comfort. This time the .NET team tries to create comfort on our ports. You can create Dependency Diagrams in Visual Studio and run .NET Portability Analyzer to understand relations, dependency, and portability percentages. These tools give you a better understanding of how to port to .NET Core (or .NET Standard) from .NET Framework. You may find a detailed step by step guide for porting on Microsoft’s documentation.

EF Core is one of the core libraries, especially if you use relational databases with your .NET projects. It is also updated at .NET Conference. EF Core 5.0 is released with 81 major improvements. I think simplified logging, many-to-many relationships, filtered include, and splitting queries are great new features that will help developers.

.NET Foundation doesn’t plan to support the components listed below in the following releases. They are working on a unified platform vision and they need to drop some older features/components on the way to update themselves with new technologies. They also simplified framework names in .NET 5.0 as ‘net5’. Their new version naming convention is as ‘newX.Y-OS’, X stands for the major version, Y stands for minor version and OS is the operating system.

AWS is one of the corporate sponsors of the .NET Foundation and serves many .NET applications. Therefore, they are keeping up with the latest changes on .NET. You can use most of the new features just released on AWS. Now with ARM64 support, you can use AWS Graviton 2 Processors on EC2 instances with .NET.

As I mentioned earlier, .NET 5 offers huge performance improvements in gRPC communication. AWS also announced gRPC support on Application Load Balancers at the end of October 2020. So you are able to create well-architected, high performing, load-balanced microservices on AWS with .NET 5.0.

Also, AWS SDK for .NET gets updated nearly every day to support the latest changes on .NET frameworks.

.NET 5.0 is Preparation for Unified Future of .NET Platform 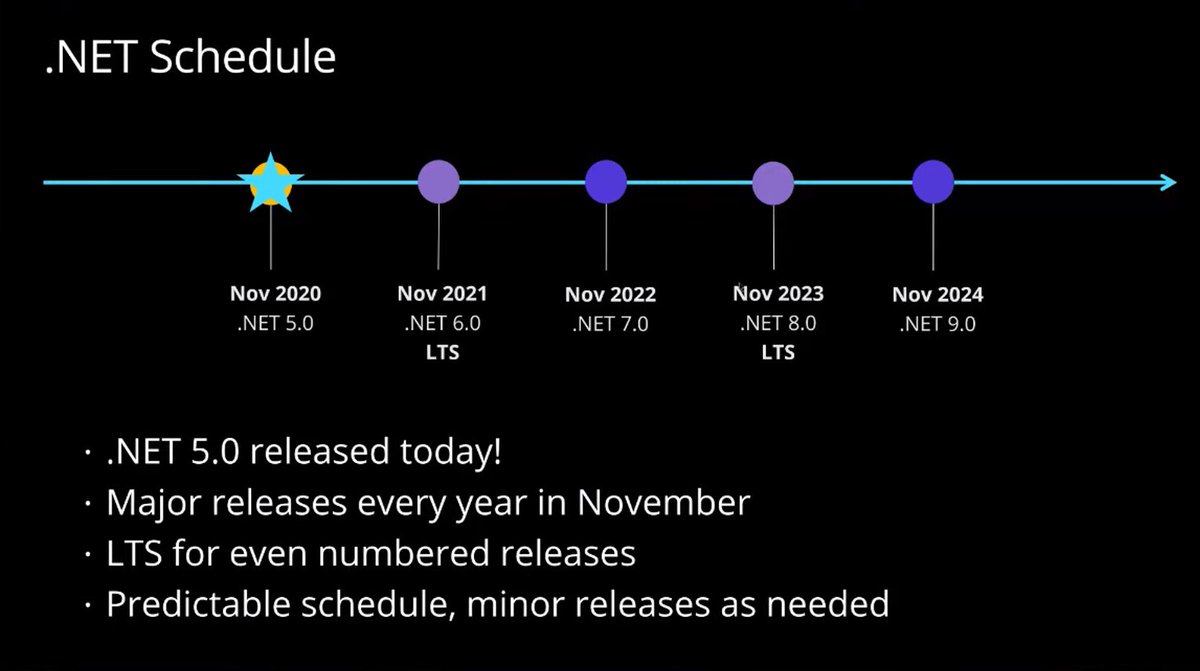 NET 5.0 is just another big release and the .NET Conference was really exciting for developers. But the .NET team doesn’t stop here. They already started to work on .NET 6.0 and here is their roadmap. They plan to release the next major version in November 2021. And as a minor reminder, .NET 5.0 is not an LTS (Long Term Support) version but 6.0 will be. I always support modernization with every stable version as this is the only way we can follow the newest and best technology.

İren Saltalı, ex-CTO and Co-founder of image4io, is currently working as .NET Consultant at Kloia. He has built highly scalable infrastructures. He is now helping businesses to migrate from legacy Windows workloads to Linux/.NET workloads.

Imagine a system having N serv...

The Series of Fortun...

Something has clearly changed ...