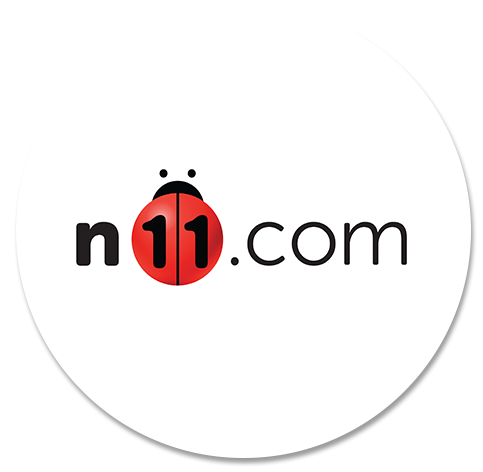 N11.com is a joint venture between Dogus Group and Korean SK group, a major      e-commerce marketplace, which offers a wide range of products.

N11 Software architecture has grown enormously in the past years. The monolith architecture had pretty high unit-test coverage, which reflects the quality focus of the N11 team. The team had several challenges about scaling and after several joint sessions and discussions, we suggested a decoupled architecture for long term growth.

Kloia and N11 team began a journey that combined the expertise on both sides to modernise their architecture. Kloia team had the expertise on Microservices and N11 on the domain. The initial phase was to agree on the conventions which are followed by the architectural sessions like:

Based on those sessions, we decided to develop an internal Microservices framework which would make the developer experience easier. This framework would leverage the utilisation of software frameworks/libraries like Spring, Netflix and tools/systems like SQL, NoSQL, EventBus to be developer-friendly.

The framework offers the following:

-REST and Data Retrieval/Aggregation, which ensures the REST services are complying with maturity level 3.

-Automated Auditing is done automatically by the framework.

-API/Swagger Documentation should be generated automatically.

-Structured Logging, where logs are <missing verb> as JSON objects and are persisted on Elastic objects. Developer experience is one-line logging and the framework takes care of the transformations.

-Centralized Configuration is needed because Spring keeps the configuration of different environments in one file. The framework is capable of keeping those in separate files/folders.

-Resource Discovery/Registry is needed because each service may have more than one endpoint and more than one resource. On the top of Service Discovery which is already provided by Kubernetes, Framework is capable of keeping the Registry.

Central Config service gathers the dependencies from each service. This standardises the library level dependencies and also encapsulates access to the data sources.

Those non-functional principles define the framework capabilities where several industry best practices are also used, such as Feign Client.

The further challenge in decoupling is Event-Driven vs. Event-Sourcing approach. We believe that every business has weak-consistency requirements. But this does not reflect the current software development approach, as we see strong-consistency everywhere, even though it is not needed. 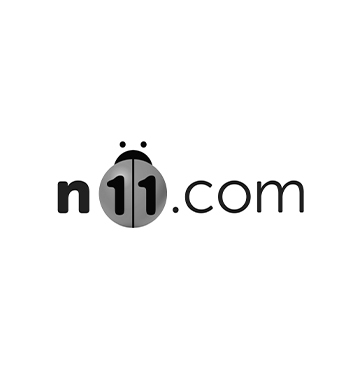 N11 Microservices Transition has started in 2017 and after several challenges, N11 team has now a high level of confidence to progress with CQRS/Event Sourcing architectures.