We held a session with Instana and our client GittiGidiyor, an eBay company, to discuss the adoption of the Instana APM tool, and analyzed how we addressed GittiGidiyor's observability challenges while sharing our experience. Let's take a look at what we're doing in collaboration with the GittiGidiyor Team to improve observability maturity.

kloia: First and foremost, let us discuss who GittiGidiyor is. What is the history of GittiGidiyor, which eBay recently acquired?

GittiGidiyor: GittiGidiyor is one of the biggest marketplaces in Turkey, where thousands of products are offered for sale every day in a total of 4,000 categories, from mobile phones, televisions, white goods, cameras, computers, clothing and jewelry, mother-baby, cosmetics, personal care, home decoration products. To date, over 13 million sales transactions have been completed without incident at GittiGidiyor, which set out with the goal of providing internet users with a safe and enjoyable shopping environment in order to develop e-commerce in Turkey.

Instana: How did GittiGidiyor start working with kloia? How did your partnership begin?

kloia: GittiGidiyor's partnership with kloia began in 2019 when we collaborated with the GittiGidiyor team to improve their Kubernetes experience. We made extensive use of Instana throughout this project to enhance the visibility of Kubernetes clusters.

Instana: What is the current state of Instana in GittiGidiyor?

kloia: At the time, Instana was utilized everyday by Software Teams, SRE Teams, and NOC Teams at GittiGidiyor to resolve application issues reported by Oguz Yarimtepe, SRE Team Lead. While the Big Data team is not presently utilizing Instana, they are exploring the possibility.

Payment systems are critical for GittiGidiyor, since it is a marketplace and platform where personal data is carefully safeguarded and all data acquired, including tracking, should be handled in-house in accordance with PCI/DSS rules. Instana's products are available as SaaS and on-premises, which enabled GittiGidiyor to use Instana on-premises for payment services.

kloia: According to Mehmet Gökhan, they received the following benefits by moving to Instana:

Oğuz stated that the day one benefits they gained with Instana included installing once and auto-detecting apps, gaining a holistic view of the infrastructure, and native metrics and visibility in Kubernetes.

While some of this information was already available on Grafana, Instana provides a more comprehensive view.

When we deploy the same program to a different network or area, we can easily identify the application's dependencies. This enables us to maintain confidence and be vigilant for abnormalities throughout deployments. Additionally, Instana offers information to Database Administrators on delays in various types of databases.

kloia: Regarding team adaption, Mehmet Gökhan stated that Instana helps junior developers in comprehending the whole architecture. The hard thing is that each team will occasionally need to filter Instana depending on their specific requirements. Because Instana offers both on-premises and SaaS deployment options, version drift between the two environments is inevitable, resulting in inconsistent user experiences while utilizing both systems.

Oğuz said that they utilize version markers to determine whether a new version of a program is available. They occasionally face strange behavior following the app's release, and the version tokens are critical to them. This enables them to make retrieval judgments immediately upon our encounters.

Instana: What role did kloia play between GittiGidiyor and Instana? How was the team collaboration?

GG: Having local assistance through kloia is really beneficial for us. Instana and kloia met with our team biweekly to monitor the adoption process. "The good news is that there is someone to talk to," Oguz adds. kloia joined our team of software developers and collaborated with us to demonstrate how they may benefit from Instana. Initially, Oguz shared that all Instana-related inquiries came to him, and he now refers them to the Slack channel he created in collaboration with kloia and appreciates its hassle-free usage by the SRE Team.

Each squad has its own set of specifications. kloia collaborated with each team to develop an Instana experience that was uniquely theirs. This also greatly aided in the adaption of Instana.

We have PCI/DSS requirements, and we are responsible for maintaining these environments. To enable this, Instana releases often, allowing us to maintain Instana up to date with the latest version and features.

Instana: How does Instana help you to plan your seasonal scaling requirements?

GG: Mehmet Gökhan further suggested that developers should establish a plan for capsule sizing and resource allocation when planning for Black Friday. They were able to carry out this plan effectively with the guidance of Instana. He explained that while they lack knowledge of infrastructure as developers, they can now communicate with infrastructure teams and provide clear suggestions. 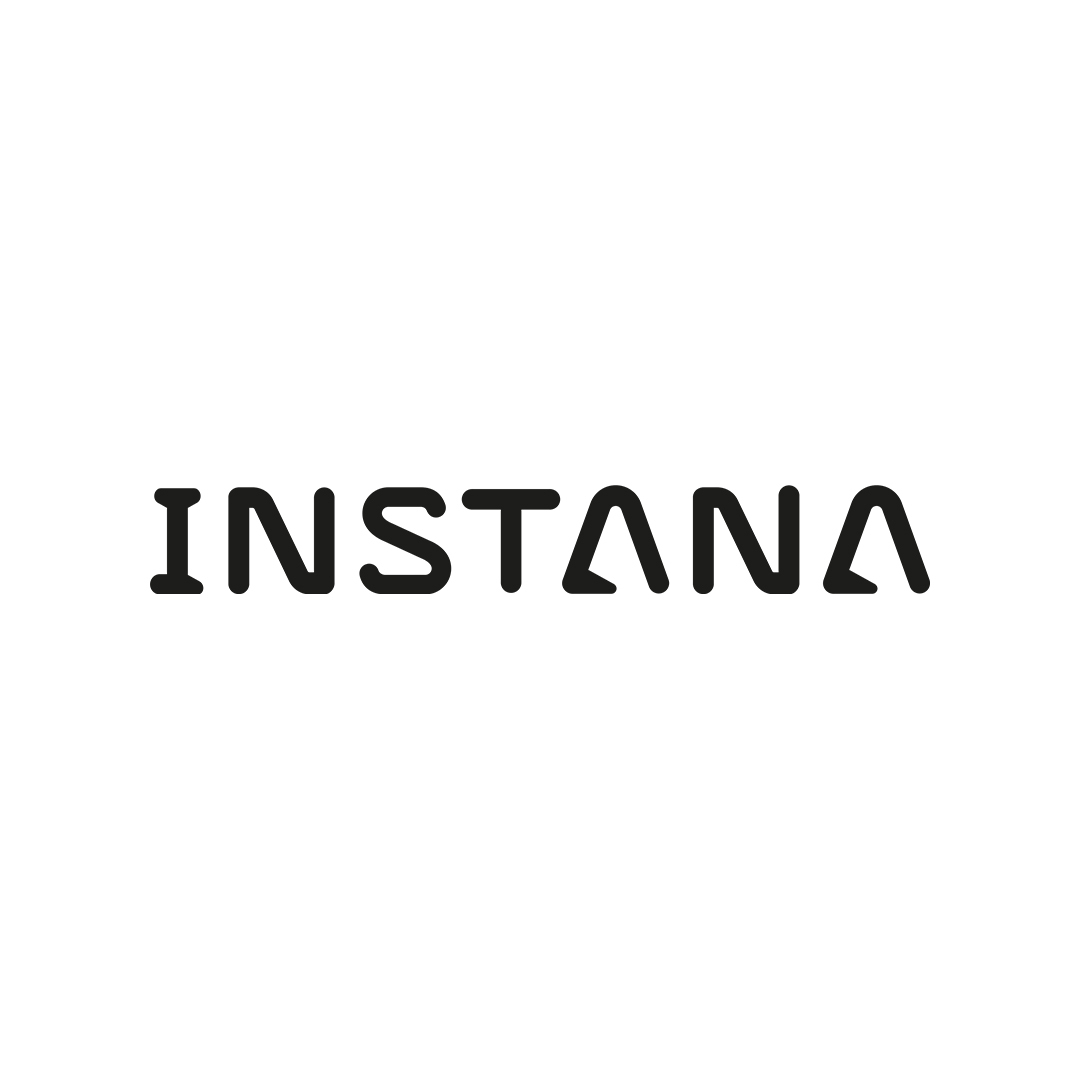 kloia: We were able to compare the change in service interaction after and before deployment using Instana's dynamic view on the change in deployment process and service topology. DevOps cycle's release filtering functionality made changes to metrics, topology, and performance more visible during deployment.

Apart from that, we made the Java garbage collection (GC) memory behavior and its link to it accessible to aid in performance analysis.

Additionally, because several teams used the system concurrently, each team contributed to a faster resolution by simultaneously examining their associated regions in the case of a problem. Not only for the SRE team, but for the entire organization, observability solutions have evolved into a single platform for system performance and problem analysis.